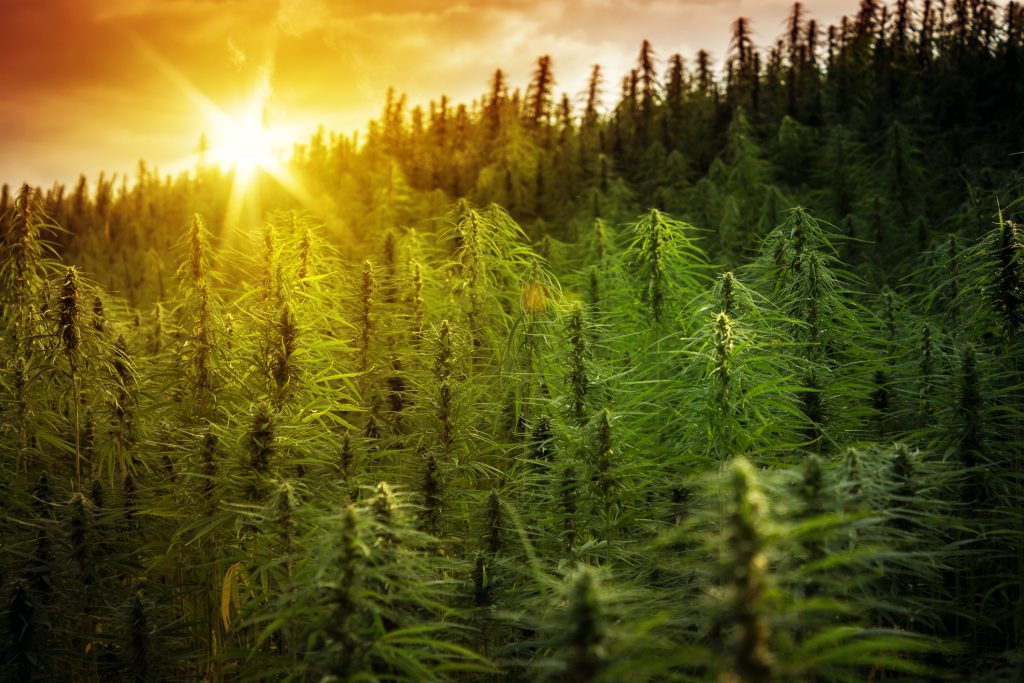 Send a message to your representatives to support the new bi-partisan bill to decriminalize up to half an ounce of marijuana in Wisconsin.

The Wisconsin Cannabis Activist Network (WI-CAN) supports LRB-3790, the recently introduced bill to decriminalize marijuana in Wisconsin. While WI-CAN continues to advocate for full legalization of marijuana possession and sales in Wisconsin (Senate Bill 545), this decriminalization bill is a huge step forward from where our marijuana laws are currently at.

What about Milwaukee and Madison?

Madison City Leaders have always found creative solutions around Wisconsin marijuana laws. We expect no different from them and applaud their continued efforts. Municipalities and Counties with a progressive District Attorney, understanding law enforcement and favorable city/county boards will lead the way in additional local reform after this bill is passed.

We acknowledge that it is unfortunate that this bill would raise fines in some municipalities and counties to $100, up from the $1 penalties we fought so hard for. But if that’s what it takes to build a bipartisan consensus that can pass the legislature, we believe that is an acceptable compromise. Ending the more than 4,000 criminal convictions for marijuana possession that occur every year in Wisconsin and ending felony convictions for possession of small amounts of marijuana – as is currently happening – must be a top priority.

In 2018, Milwaukee County only wrote 158 citations for marijuana possession. Other areas that have fines below $100 also tend to have low arrest rates. *The possible few people who will pay slightly higher fines under this bill is far fewer than the thousands who will no longer face criminal conviction* and the employment, housing, and financial aid discrimination that comes along with criminal convictions.

The odd note and another consideration is municipalities will still be able to set the fine lower then $100 for 14.1 grams to 28 grams. Cities will be able to set the fine at $0 and counties at $1 per statue. Remember, that state law/penalty for 14.1+grams will still be a misdemeanor/possible felony. WHAT is right. And remember, district attorneys will still have sole discretion to charge at the state or local level no matter what your local ordinance says.

We cannot wait for a city like Madison, Milwaukee, Monona, Sturgeon Bay, Eau Claire, La Crosse or Oshkosh to take it to the next level and become the first Wisconsin city to make marijuana the lowest law enforcement priority (LLEP). According to the Marijuana Policy Project (MPP):

Many cities and counties nationwide have directed local law enforcement to de-prioritize marijuana possession enforcement in their areas, either through voter initiatives or through action by elected officials.

For these reasons, we hope that both Democrats and Republicans can unite behind this compromise bill that comes far short of our ultimate goal of legalization, but does move us forward by preventing thousands of Wisconsinites from having their lives upended by criminal conviction.

Co-sponsorship for bi-partisan legislation is open until November 23rd! Already a nearly a dozen co-sponsors on record.