In 2019, Evers proposed legalizing medical marijuana and decriminalizing possession of small amounts for personal use. The GOP-controlled legislature rejected the idea.

Evers proposed legalizing marijuana in his 2021 proposed state budget. Republicans on the budget-writing Joint Finance Committee removed the proposal during their rewriting of the current budget.

In September 2022 Governor Tony Evers announced that his upcoming biennial budget will once again include the legalization and taxation of marijuana for adult responsible usage.

Evers, who is seeking a second term, is planning to again propose legalizing marijuana in the next state budget if he is re-elected. The plan, which would require users to be 21 to purchase, is estimated to generate $166 million in revenue that Evers wants to use to help fund schools.

His Republican opponent Tim Michels, a construction executive, does not support legalizing marijuana — a position mirrored by Republicans who control the state Legislature who have blocked Evers’ marijuana proposals twice already.

Sen. Agard released the following statement about the Governor’s announcement:

“Marijuana legalization is more popular than ever in Wisconsin. According to a recent Marquette poll, full legalization is now supported by a strong majority of Wisconsinites, including a majority of Republicans. It is beyond time that we listen to the people and take steps toward legal cannabis in our state.

“Thankfully, throughout his time in the East Wing, Governor Evers has always made decisions based on the will of the people and I am thrilled he is continuing to do just that. The announcement today that his biennial budget will include marijuana legalization is a reflection of what the people of our state are asking us, as policy makers, to do.

“Fully legalizing marijuana for adult, responsible usage will benefit our state economically, medically, and will start to address Wisconsin’s shameful racial disparities. With the potential to generate $166 million dollars for the state in the first fiscal year after implementation, it is common sense to legalize as soon as possible. We are losing millions of tax dollars by not legalizing marijuana. We know that Wisconsinites are flocking to our neighboring states to spend their money, when they could be spending it here.

“I’m proud we have a Governor who is working tirelessly to change the tide and make marijuana legalization in Wisconsin a reality.” 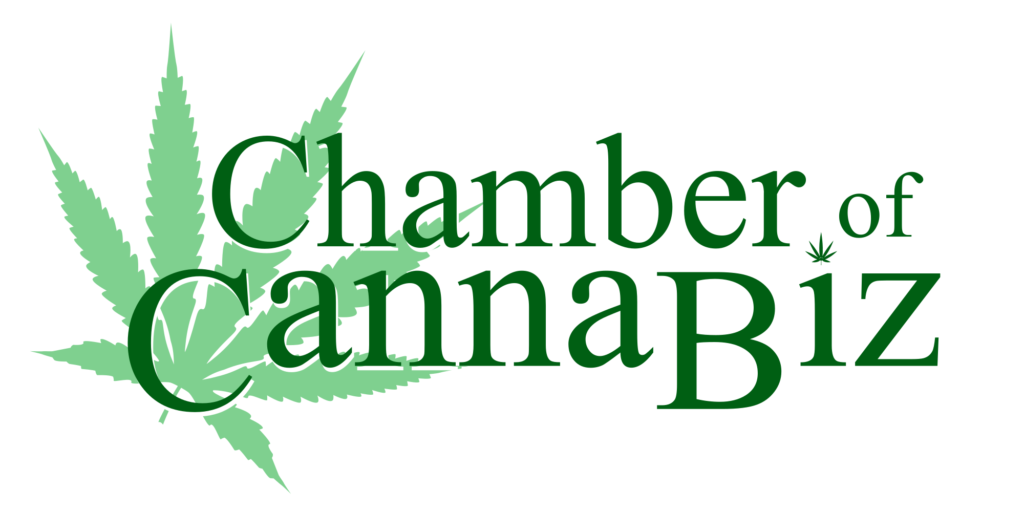 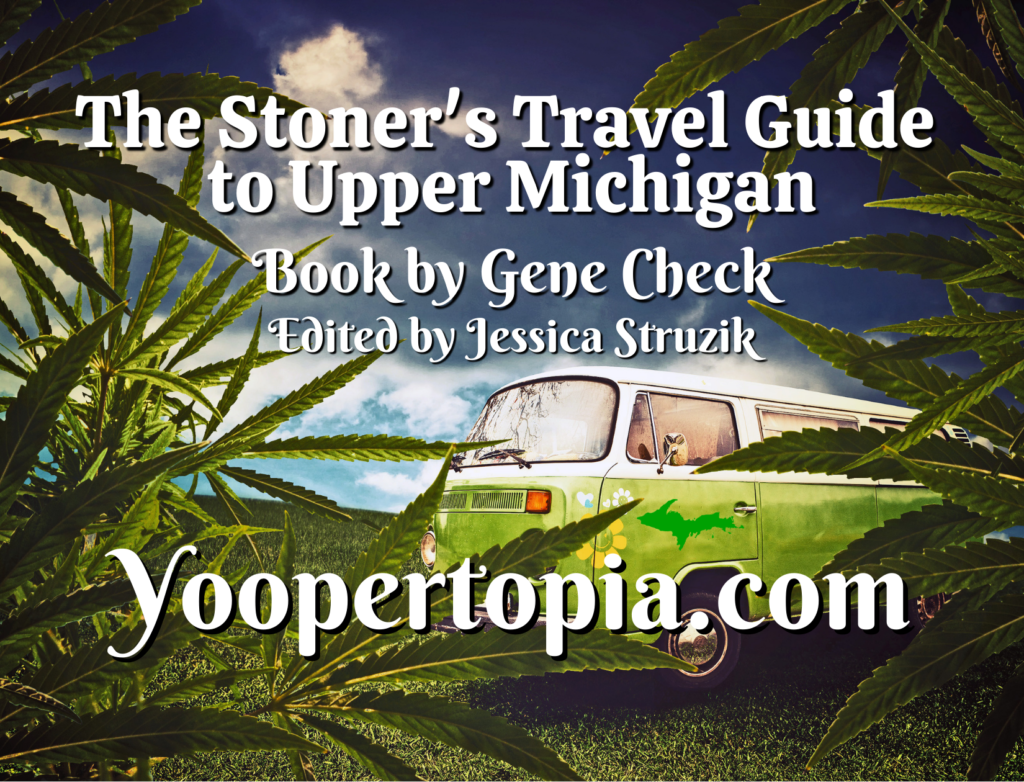 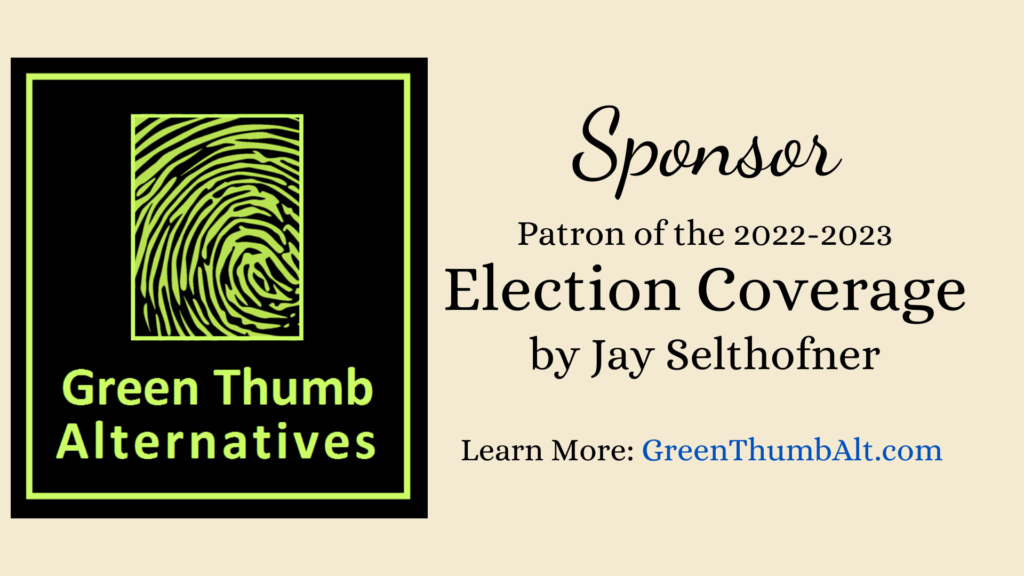